Coach Paul Alexander, a 35 year veteran NFL and major college football coach began his professional work after graduating with a bachelor’s degree in education from SUNY Cortland, where he was an Academic All American football player. Coaching stops at Penn State, the University of Michigan and Central Michigan preceded his first NFL coaching assignment with the New York Jets in 1991. For the next 23 years he was the offensive line coach of the Cincinnati Bengals where he helped set a number of NFL and club records … it’s a tenure unheard of in modern day coaching cycles. In 2015 Alexander was featured on the cover of Sports Illustrated in its article: “The Mozart behind the Bengals 6-0 record”. In 2017, Pro Football Focus revealed statistics that his offensive lines ranked #1 statistically in pass protection over the 11 year life of the measure; also in 2017, he was once again recognized by Sports Illustrated as the top offensive line coach in the business and named to their “Dream Team Coaching Staff”. In 2018, Alexander joined the Dallas Cowboys as their offensive line coach.

Part of Alexander’s success lies in the fact that he is always learning — always striving to push beyond the limits of his comfort zone. This is critical for remaining competitive in any high performing career, as the bar is always moving from play to play, and from game to game. In that light, Coach Alexander has partnered with various business ventures and small business units.

At age 47, Coach Alexander once again pushed past his comfort zone and started to learn a whole new language and new “plays” an he began piano lessons along with his ten year old daughter at the University of Cincinnati College Conservatory of Music. His daughter, Carolyn, was already an accomplished young pianist but she needed more intensive training and encouragement. Those lessons fared well for both as Carolyn has graduated from the Berklee College of Music (Boston), while her dad has continued his adult studies and now performs master works of Beethoven, Liszt, Chopin, Schumann and Mozart.

While studying piano at the conservatory, his teachers were three concert pianists: Albert Muhlbock, Michael Chertock and Michelle Conda. Learning from those artists inspired him to write a book on the parallels of elite performance in athletics and music. Alexander’s book “PERFORM” is about the journey of an NFL Coach training with a concert pianist where he offers lessons for teachers, coaches, athletes and musicians. It’s an inspiring read for anyone who has to stand up and perform in either their professional or personal lives.

The lessons from “PERFORM” have translated into speaking engagements at various corporate functions, schools and seminars. Some of those audiences have included Ohio State, Notre Dame, the University of Texas and national conventions. Alexander has been a guest on ESPN, NBC, FOX, CBS and Sirius Radio. In May of 2018, Alexander received a Doctor of Humane Letters, from the State University of New York as he delivered the commencement address at SUNY Cortland. Alexander is in the process of his second book “LEAD” … about his training to conduct a professional symphony orchestra and the lessons of professional leadership and team work. 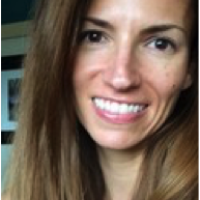 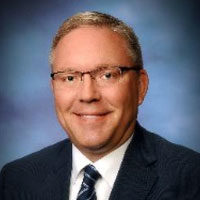 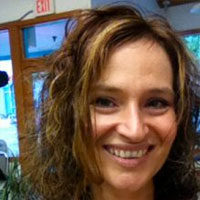 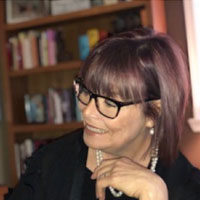 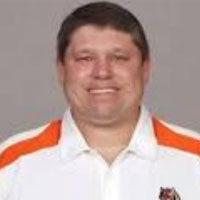 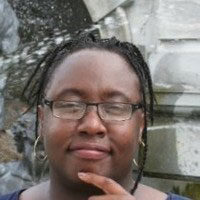